So I’ve blinked and its February already!
So far this year has been about organisation.  I’ve sorted out my stash into weights of yarn and separated all my super nice stuff including any quantities large enough for sweaters.

I began making granny squares with my dk scraps bag which are possibly going towards a throw. 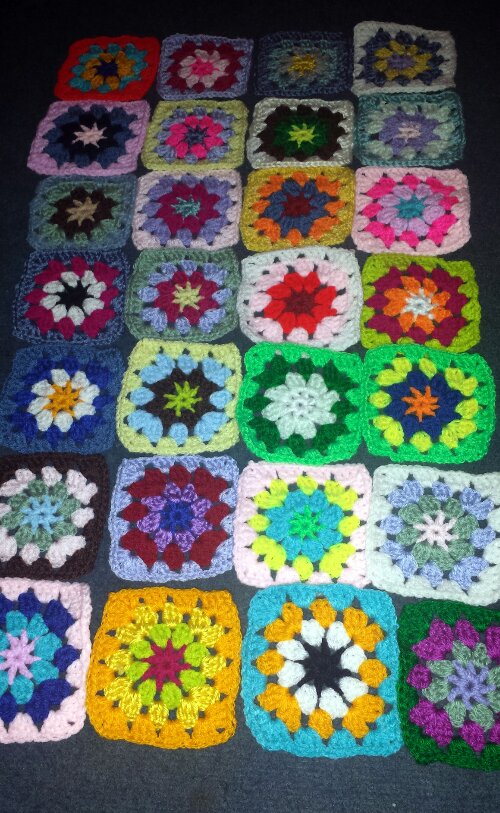 I’m continuing on with the balaclava project for
Tell them  of Us, all the knitters are updating us on their projects via Ravelry and Facebook and its astounding the talent out there. I believe one of the knitters pieces was featured in Lets Knit this month!

I’ve been catching up with Miriam too, the front button bands are nearly finished! 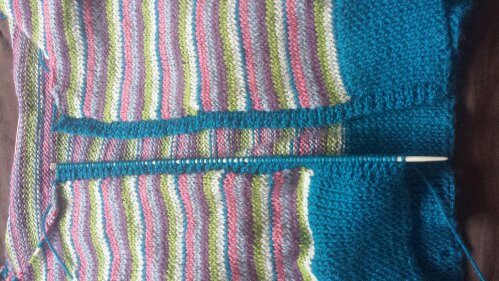 I did have time for a couple of new makes…
Here’s a pair of boot cuffs I whipped up from some King Cole Value DK. I may make other winter woolies to match them at some point, but they are really just to stop the boots rubbing. Cute though 😀

I’ve been practicing making baby socks too (not for me!)

The left one was the first attempt,  it looks great but feels squeeky and plasticky.
It came free in a kit especially for this pattern but once I’d made it I wasn’t impressed. The yarn in question has been relegated.
The other one is made from some King Cole DK Moods (which I’ve been using for Miriam)  and a ball of mixed fibre DK. Its turned out much softer and feels more like something a baby could stand to wear.

Increasingly I’m feeling that this year has so many possibilities. I’ve got so many ideas running round in my head for new projects but I’m determined to finish some things off first. Looks like I’ll have to be patient….not a virtue of mine.

Well…I’d best be getting on with it. 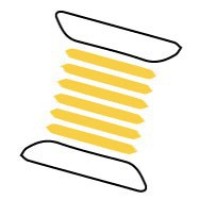 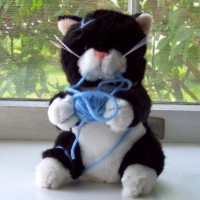 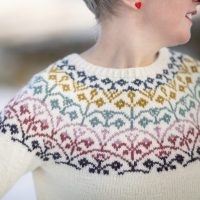